The CHIT CHAT of Executive Coaching 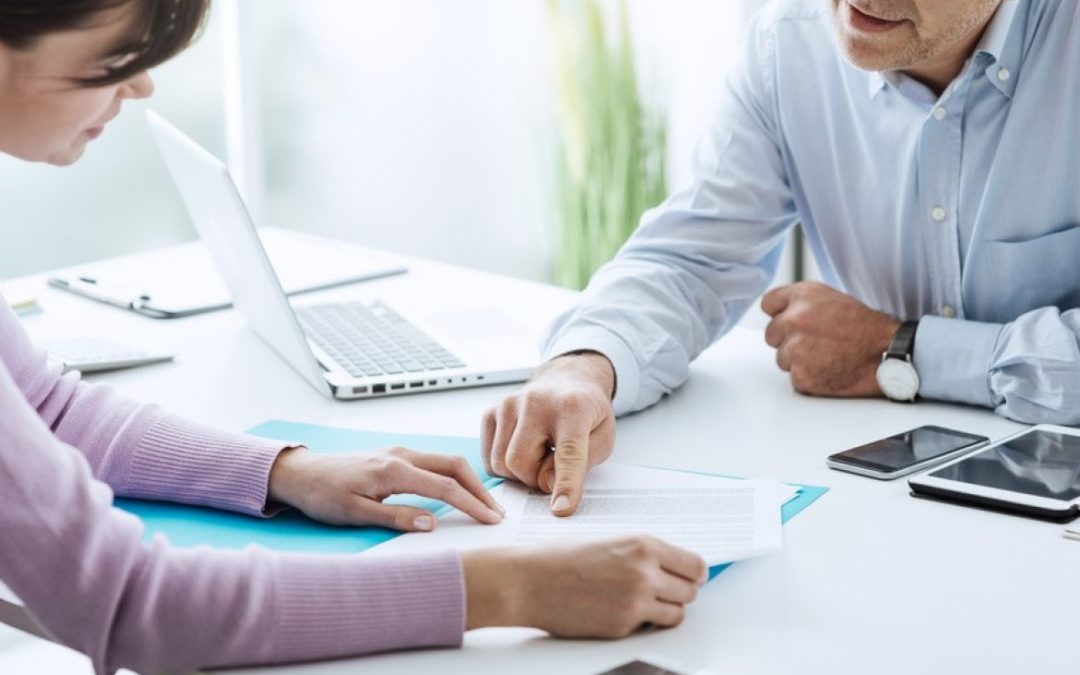 Recently I got a call from a client who said on the phone that following on from a previous coaching conversation he wanted to arrange for a CHIT CHAT and have another coaching session.

CHIT CHAT summarises briefly and succinctly what One to One Executive Coaching is really all about.

It is about a Relationship that is built on:

It is a Conversation that is:

The key to a successful coaching outcome lies in the relationship that is built between the coach and the coachee. The cornerstones of the relationship are the CONFIDENTIAL environment, created between both parties, the development of an HONEST discussion in a way that allows both the coach and coachee to maintain their INTEGRITY to create and build the TRUST to move forwards and enable the coachee to achieve their goals.

Coaching by its very nature can be a robust interaction which is often CHALLENGING. This is especially the case when the coach and coachee build to that point in the coaching conversation when the “aha” moment arises, when the coachee becomes aware of what is required of themselves and what action and changes they need to make be it in their work, social or personal spheres.

“as a Helping relationship formed between a client who has managerial authority and responsibility in an organization and a consultant who uses a wide variety of behavioural techniques and methods to assist the client achieve a mutually identified set of goals to improve his or her professional performance and personal satisfaction and consequently to improve the effectiveness of the client’s organization within a formally defined coaching agreement.”

Executive coaches with a background across different business bring a wealth of experience to the coaching conversation AIMED at You the CLIENT. In tandem with different coaching approaches such as Person Centred, Solution Focused, Cognitive Behavioural or NPL Coaching they can adopt an integrative approach to effect change within the coaching conversation within a TIME BOUND framework.

Let Executive Coaching bring you from where you are to where you want to go.